As an 11-year-old, Angela Doa frequently joined her parents in the basement working on the family business, Orri Corporation. Angela made 10 cents for each wire she cut and also put pieces together for her mom and dad, Lori and Angelo. As months turned to years, Angela had no interest in following in her parents’ footsteps. She decided to attend University of Miami in Florida and earned a Business Management degree. With post-graduation blues and the stress of living and working out of state setting in, she eventually felt something was missing. 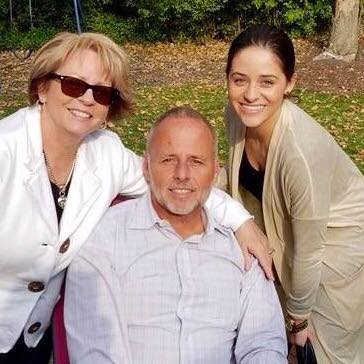 n 2013, Angela made her way home, rejoined Lori and Angelo in the family business, and the rest is history.

Angela’s return to the company – which then posted $500,000 in sales annually - coincided with Orri Corporation receiving a large automotive contract that allowed the Doas to expand their building. This sudden growth opened the door for Angela and she has been introducing continuous improvements to the company ever since. 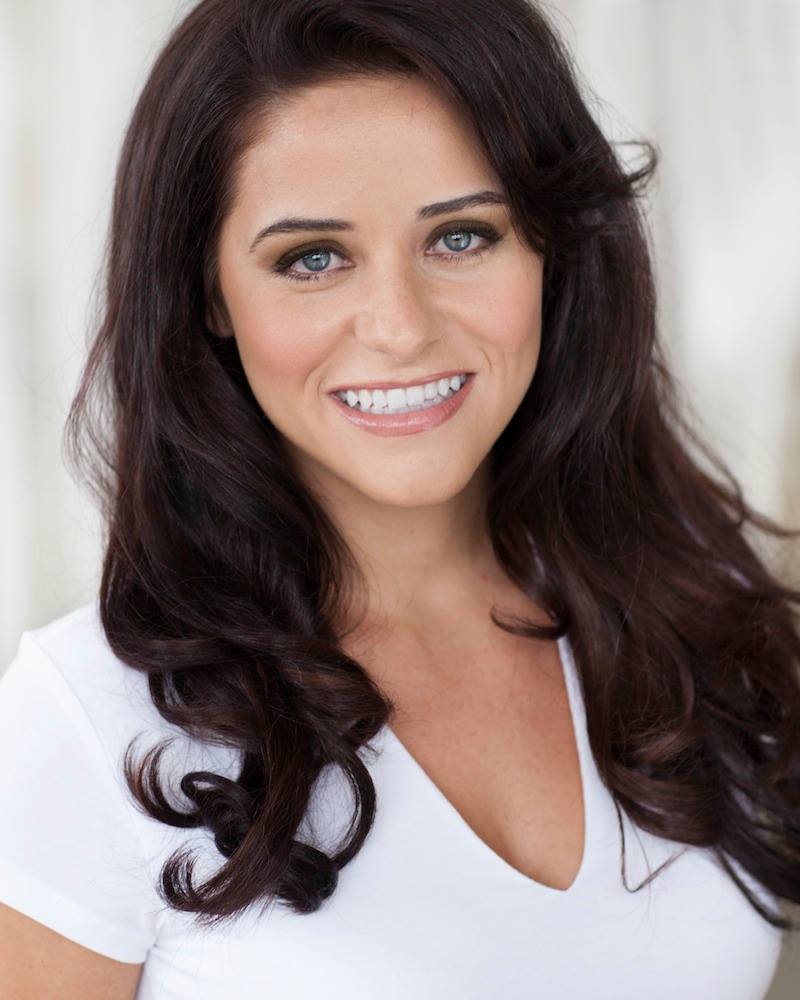 As a natural born leader, Angela quickly complemented her parent’s skillsets in sales and accounting, specifically spearheading quality control and ISO certification. It wasn’t an easy feat coming in as the bosses’ daughter, and once she found her stride it wasn’t a question of how she could take over the business but when. While Lori always encouraged Angela to follow her passion, she and Angelo were delighted that her passion now embraced Orri Corporation.

In 2018, Angela leveraged SCORE of Southeast Michigan to help refine business operations and ensure the dynamic trio were taking the right steps to manage Orri Corporation during a period of exponential growth. Angela found guidance and trust in the SCORE mentor, David Broner, who knew the struggles of a family-owned business firsthand and who could introduce ways to apply big ideas from large corporations into their operations.

At the start of 2020, Angela was leading the company into the next generation of success. With over $2.5M in annual revenue, Orri Corporation was exploring yet another facility upgrade to accommodate its expanding crew of 26 people, formerly only seven.

However, difficult times were ahead not only for Angela, but for the entire nation. Amidst the spread and panic of the pandemic, Michigan had issued the majority of its small businesses to shut down in a hope to stop the spread. She did not see this as a setback though and instead she dug her heels in and pushed hard, spending many stressful nights working tirelessly at keeping her business on track.

Throughout the early stages of the pandemic in 2020, Orri Corporation had to step up and do their part to help stop the spread and ensure the safety of their employees. Angela devised a system to allow employees to bring the work home with them, and as a result, Orri was able to remain at near full working capacity while keeping their employees safe. As the nation continued to struggle toward the height of the pandemic, Orri Corporation also struggled to keep enough work flowing in for all their employees. Eventually, Angela had to put most of her employees on a tentative furlough as the majority of Orri’s customers were also navigating these curious times and there was not enough work coming in. Orri was able to continue providing healthcare to all of its employees, even those furloughed, for over 10 months. 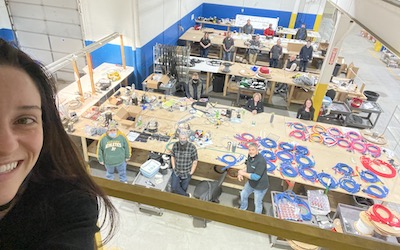 Angela did not let this dampen her drive and like a Doa does, she again dug her heels in deep and pushed even harder than ever before, slowly elevating the business back to where it once stood. “The shutdown gave us time to really evaluate our company, what was working and what wasn’t. This was our time to hit the reset button and build from scratch during the reopening phases, but this time, we got to use all of the lessons we learned the hard way in the past.” As time went on, the pandemic became manageable and the stores and small businesses in Michigan began to open back up, the work came back in no time. Now, in 2021, with a crew of 19 employees, Orri Corporation and the Doas are continuing to exceed customers’ expectations, create a great working environment for their employees and foster strong partnerships with their suppliers.

The Doas attribute much of this growth to the free services of SCORE. From monthly finance reviews to defining job functions, Angela’s mentor, David Broner, has helped her remain focused on the business while employee issues, product management, and daily operations has dominated her time.

“We know that we can’t learn as we go anymore,” said Angela. “The availability that SCORE provides is unparalleled. There’s always a quick response to our questions and reminders to ensure we are working on these [growth] projects.”

SCORE is also supported by a number of subject matter expert volunteers to help mentors meet their mentees’ specific needs. As a result, Broner called in the professional counsel of Anjan Chaterjee, a former electrical engineer who has helped Orri Corporation on the technical side of its growing operations, including monitoring some additional quality control procedures. 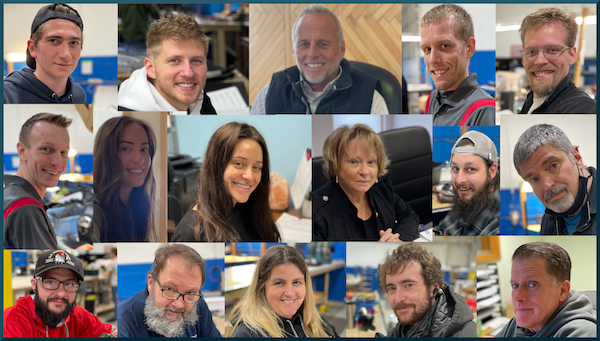 For family-owned businesses, like Orri Corporation, looking to transition to the next generation, SCORE of Southeast Michigan stresses the importance of taking it slow and keeping a strong line of communication. Embrace the change as an opportunity to collaborate. For Angela coming into a male dominated shop had its challenges, but her parents gave everyone time to adjust to one another and for Angela to find where her skillsets were best applied.

Angela developed her own system to ensure every voice is being heard, meeting daily with Orri Corporation’s Production Managers and Quality Managers. She keeps open communication with all employees and places high priority on feedback.

“All ideas have come from someone who has their hands in what’s going on,” said Angela. “I get their ideas and at the end of every meeting I ask what’s one thing that could be improved and another thing that went well.” She consistently shares this non-family member feedback of what’s working and what’s not with her mom and dad when discussing plans to move ahead.

It’s important to think long term when transitioning the family business and as Orri Corporation’s expansion continues, Angela has her eyes set on some new goals to continue defining and expanding roles at the company with a longer-term goal to ultimately lead the company as her parents eventually ease into retirement. 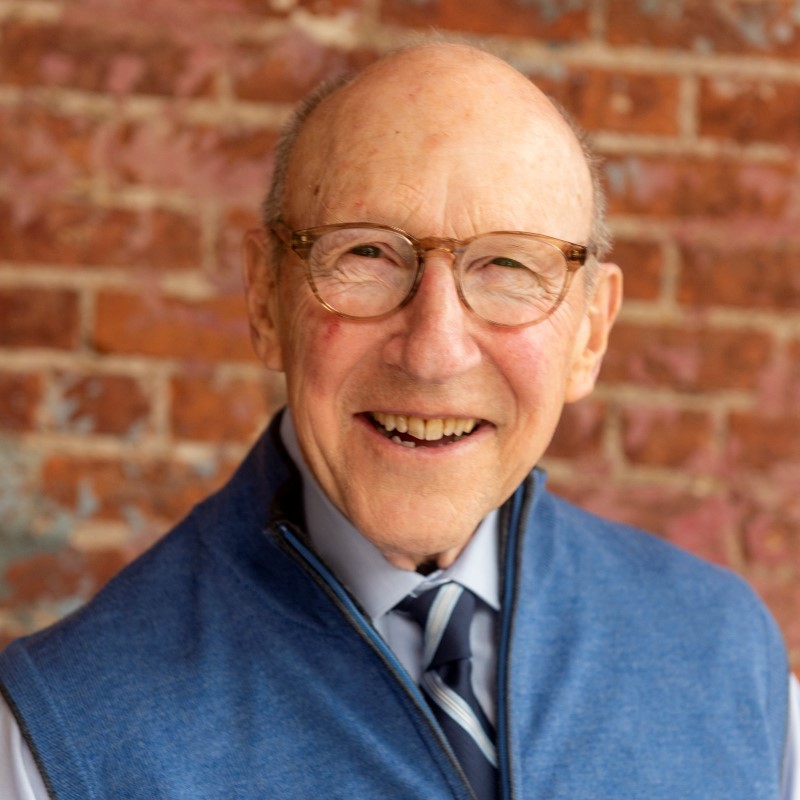 "Here is a family business in transition, generation to generation," noted Certified Volunteer Mentor David Broner, who's been mentoring Angela. "Passing the baton and the responsibility to the next generation takes patience and care. This family has both.

"They are shepherding Angela through the various elements of the business, and she picks up the ball quickly and adds her own 'spin.'  I learn, too...and hope to stick with Orri to bring SCORE intelligence to play in their future growth," he added.

“Angela has always made good decisions and we knew she’d be a good leader,” said Angelo. “She’s always been a big dreamer and gets what she wants. We trust her with the whole business.”

People like Angela show other family-owned businesses that there is a future for their children to do the same. "Resources like SCORE of Southeast Michigan are a reminder that you’re not alone in the journey," Angela added.

Want to be a mentor? Learn about volunteering here!