Mentor Brings Courage and Guidance During Entrepreneur's Time of Doubt

The CASOE Group was created 14 years ago by Janice Smith of Detroit. Her dream was to establish a youth theater in the city that served as a place where young kids and aspiring youth could develop their talent and skills. CASOE (Creative Arts Spirit of Excellence) is now working to develop the creative and leadership skills of Metro Detroit youth and acts as a performing arts and training center.

The first few years were a struggle, but before long, CASOE was presenting programs and shows. The early years of programming were limited to creative writing classes and small-scale performances at local churches. Initial supporters included neighborhood businesses and a small number of individual donors, but it was clearly a fragile organization that depended on parents and the goodwill of other theater supporters.

There were some significant successes, such as receiving the Spirit of Detroit award and five years of professional performances at the General Motors Theater inside the Charles H. Wright Museum of African American History. Local, state and federal grant dollars showed the dream was beginning to be shared by others.  Young adults, ages 18-24 began to participate, many of whom had experience in theater.

A location on Woodward served as the base for this growing theater, providing room for office, props, practice and performances. Times were still financially challenging, and growth limited. The financial problems continued to mount making it almost impossible to sustain the artistic work. To make matters worse, after years of struggle to meet our lease obligations, the landlord asked that CASOE vacant immediately.

After 12 years, Janice was seriously considering bankruptcy and ceasing operations.This was a traumatic decision, as her dream had already served many Detroit youth, but had not yet reached its full potential. Former CASOE members where attending colleges across the nation, pursuing advanced degrees and starting successful careers in the entertainment industry. 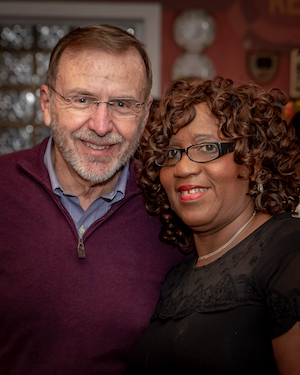 Janice reached out to SCORE for a mentor and consultant/advisor to assist in making the necessary decisions for the future. After the first meeting with the SCORE Mentor, Dick Rappleye, it became clear to Janice that this was too valuable an organization to simply close up shop.  Although it was risky, it was concluded that by taking the right steps, this organization could have a bright future.

The first step was convincing Janice that she had the experience and ability to make this a successful operation. The second step was to secure additional help, and to reach out to new and larger funders. This involved a number of administration and operational actions, including establishing and involving a board of directors. The upcoming summer performance was used as a benchmark to see if growth and enthusiasm could be generated while keeping operations at a break-even level.

The summer performance was a hit. The production brought together a team of experienced artistic managers who invested their talents to ensure a quality show. The caliber of creative ability in the young people was outstanding. The production brought in more financial support than previous years, new followers and community leaders who wanted to help.

The plans and goals resulted in securing new sponsors who worked to help CASOE succeed. These sponsors made monetary contributions and a firm commitment to work in partnership with CASOE. The next step was to reached out to long-term partners; Meijer, and the Soroptimist International of Grosse Pointe to help sustain the organization. CASOE was then able to bring in new partners, the Corey Law Firm and Verndale Products, who demonstrated their support during this challenging time. It is also clear, however, that greater public and private support is required for further growth and sustainability.

The Show WILL Go On!

Steps are still in process for improving organizational and fiscal management, but at this point, CASOE appears well on its way to moving forward, and to building a stronger and brighter future. Janice attributes her ability to persevere during the tough times, in part, to the help she received from her SCORE mentor. 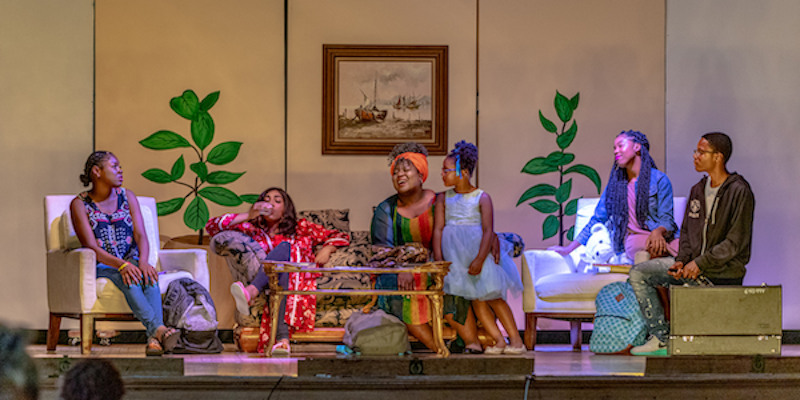 She said, “Mr. Rappleye came to CASOE during a painful period when I had to ask myself the tough question, could we go on?  His business and emotional support helped me find the courage to go on and to answer that question with a resounding, Yes!”